How the growth in logistics, e-Commerce & warehousing sectors will boost the Indian economy 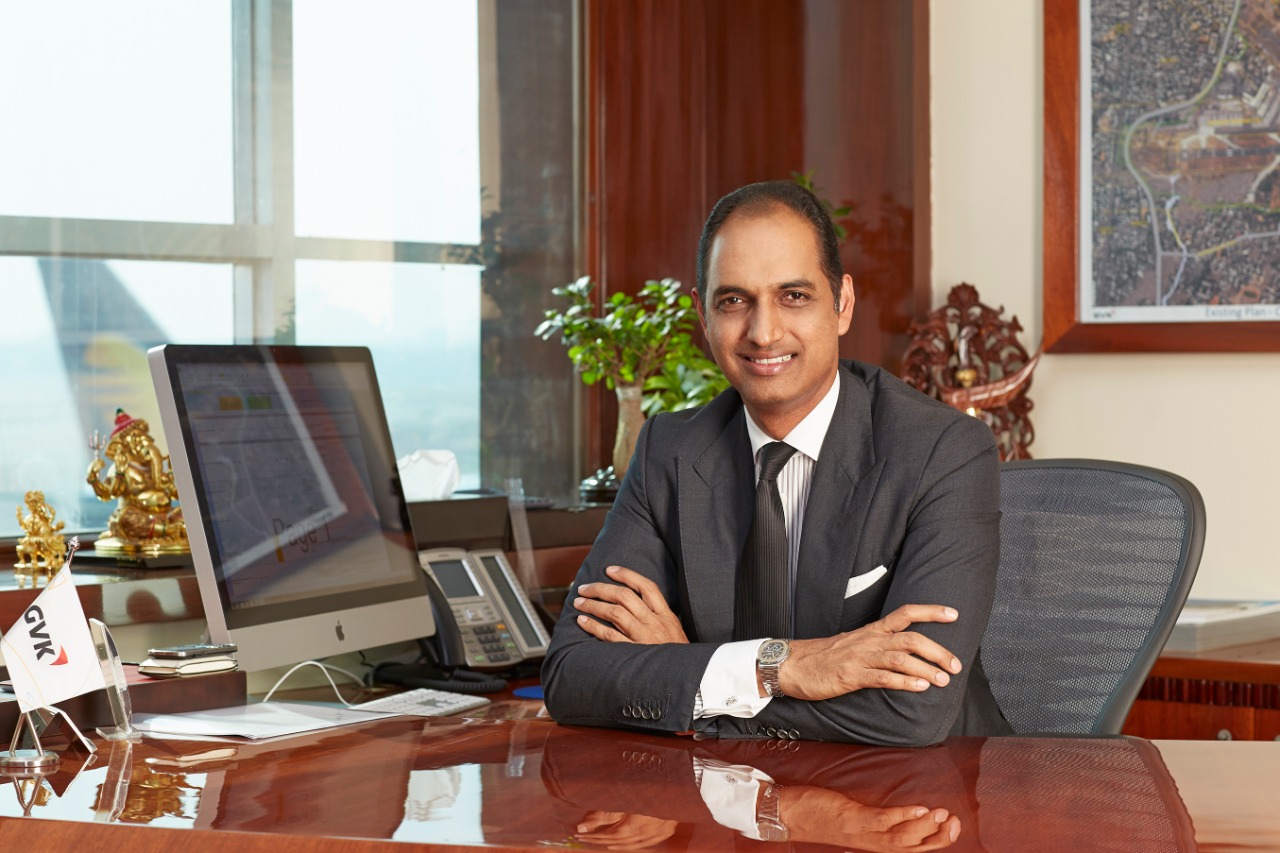 Putting faith in the logistics sector to aid and facilitate economic growth in India, G.V. Sanjay Reddy speaks about the developments over the years and the vision for the future.

As the Indian growth story has progressed, the logistics industry has played a vital role in empowering other sectors. G.V. Sanjay Reddy, Vice Chairman GVK, highlights “how the logistics sector in India, which was at $160 billion in 2017, has witnessed a tremendous growth. In 2020, its market was estimated at $215 billion”.

The underlying factors driving this upward trend is the increasing demand of e-commerce in the non-metro cities of India. In recent years, e-commerce has expanded aggressively to tier-2 and tier-3 cities across the country, which has further led to the growth of the logistics sector to keep up with the rising demand.

In the fourth quarter of 2020, smaller cities accounted for 46 per cent share in total e-commerce volumes, marking a steep 14 per cent rise from the period just before the Covid-19 pandemic spread. A striking reason for the increased online spending per customer in these cities is driven by the development of last-mile delivery by the logistics companies and an exponential increase in the warehousing space.

This trajectory is expected to continue with annual investments being made to the tune of $500 billion, with the projected CAGR for 2019-2025 standing at 10.5 per cent. Similarly, the investments made in the warehousing segment have increased by $7.12 billion between 2018 and 2020.

However, with the recent crisis wreaking havoc upon every industry, the anticipated growth margins need to be refigured on the lines of the disruptions that began in 2020. Raising this concern, Mr. Sanjay Reddy underscores an important detail: “In the year preceding March 2021, India’s top 8 cities saw a sharp decline of 23 per cent in warehousing transactions, which fell down to 31.7 million sq. ft.”

While the frequent lockdowns affected the logistics network initially, it is the subsequent restrictions across different states which have marred the e-commerce and warehouse sectors. Given the restrictions, a manufacturer in one state can no longer ensure the customer from another part of the country that the delivery of products will be made within a stipulated time period.

Nevertheless, special efforts have been made by the government and the companies to develop the logistics infrastructure, which will boost the e-commerce sector in turn. Start-ups that are operating in the logistics sector acquired deals amounting to $425.2 million in 2020. Braving the crisis, the National Highway Authority of India (NHAI) shifted to digital operations in 2020 by adopting cloud-based and AI-powered data analytics platforms.

Mr. Sanjay Reddy, who is closely associated with the transportation industry as the Vice Chairman of GVK Group, which currently manages the Jaipur-Kishangarh Expressway, says “India’s highways have seen a CAGR of 21.44 per cent between FY16-FY19. Our road sectors are also receiving priority attention as it is estimated to receive 18 per cent of the $1.4 trillion capital expenditure of National Infrastructure Pipeline till 2025.”

In addition to e-Commerce, the warehousing segment has also benefitted from the boom in the logistics sector in the last decade. For further growth, the warehouse players are embracing technological advancements, such as Automated Guided Vehicles (AGVs), Automated Storage and Retrieval (ASRS) and robotic arms during operations.

The popularity of such measures is expected to curtail delivery by 40 per cent, which can be invested to expand the businesses. The growth of the warehouse market was estimated in a 2019 report by MH&L to have a CAGR of 12.6 per cent in the next five years.

As the logistics sector drives growth in the e-Commerce and warehousing segment, it is playing a crucial role in stimulating the Indian economy in the post-COVID world. “CII (Confederation of Indian Industry) reported that the logistics sector accounts for 14 per cent of the total GDP of India, as compared to the global average of 8 per cent,” remarks G.V. Sanjay Reddy, indicating towards the untapped potential of the sector that is yet to be optimally utilised.

The road ahead involves the efficient operation of the logistics market as it simultaneously propels the demand for warehouses, especially in the smaller cities due to the rapid internet penetration and e-Commerce expansion. The stakeholders of the industry are also investing heavily in soft skill training as well as last-mile connectivity. A coherent and visionary National Logistics Policy for India will provide the much-needed framework to drive innovation and growth across sectors, thereby, charging up the economy.