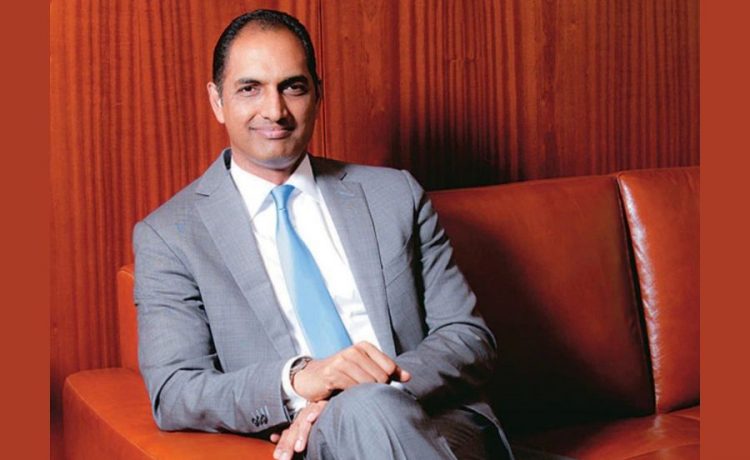 There were many firsts in India’s unicorn story in the last year as the ecosystem saw several new entries. India is now ranked as the third country hosting unicorns. The country has overtaken the United Kingdom by adding 33 unicorns by 2021, including Innovaccer, the first unicorn in the health-tech sector, Meesho, and Pharm-Easy, the first unicorn in the E-pharmacy arena. Not despite, but because of the pandemic, these companies have grown exponentially. G V Sanjay Reddy shares his thoughts on what’s driving India’s unicorn boom.

In the venture capital industry, the term unicorn describes start-ups valued at one billion dollars or more. India is now home to 119 unicorns all over the world. More than 54 unicorns were formed in the country, and 65 unicorns were founded by Indians abroad, predominantly in Silicon Valley. India’s Bengaluru ranks first amongst all Indian cities in terms of unicorn counts followed by Mumbai, Pune, Thane and Gurugram.

Taking into consideration that post evaluation, the value of BYJU’s shares is $21 billion, G V Sanjay Reddy says, “That company is currently in talks for a public listing in the US, potentially bringing its value up to $48 billion.” This is followed by INMOBI, a mobile and tech company with $12 billion, and OYO Rooms with $9.4 billion. New members of India’s unicorn club include Digit, Cred, Urban Company, Zeta, BharatPe, CoinSwitch Kuber, Licious, MobiKwik, MyGlamm and many others.

Interestingly, India has been a hotbed of innovation across a variety of sectors. Its unicorns have emerged in education, beauty, delivery, retail, fintech, e-commerce, mobility, salon and spa management software, healthcare, trucking services, groceries, insurance, food-tech, analytics, mobile ads, etc. In addition, these companies have different business models, such as B2C, B2B, and B2B2C, and they focus both on enterprise and on consumers. Though India’s three decacorns and 37 unicorns have led the way, the country is just beginning to see the growth of disruptive companies solving global problems and scaling internationally. As a result of the ecosystem, unicorns will emerge from diverse sectors and different regions of the country, including tier 2 and tier 3 cities.

In India it seems that unicorns are raining down. The question is, what led to the emergence of so many unicorns during a time when most businesses have collapsed? G V Sanjay Reddy points out three factors and says, “Number one is the thriving digital payments ecosystem which penetrated every aspect of life during the pandemic. Digital payments accounted for 44 million in 2021, helping start-ups expand their customer base. Secondly, smartphone usage has increased dramatically. With lockdowns and work from home becoming the norm, smartphones became more important than ever before. In 2021, India’s smartphone market reached a record 173 million units, representing a rise of 14 percent in just one year. This made many start-ups more accessible to Indians. Lastly, there is the digital-first business model that almost every start-up in India aspires to adopt. It is highly personalized, technologically advanced, and focuses on customer engagement. To expand, it relies on data-driven strategies.”

There is a confluence of factors driving India’s unicorn boom. According to reports, India produces three unicorns a month on average. Reports indicate that figure will only continue to rise in the coming years. Indian unicorns are showing a rare immunity to the Wuhan virus. In spite of many economic obstacles, they show remarkable resilience. G V Sanjay Reddy concludes by stating that their success stories further enhance the spirit of entrepreneurship in India.