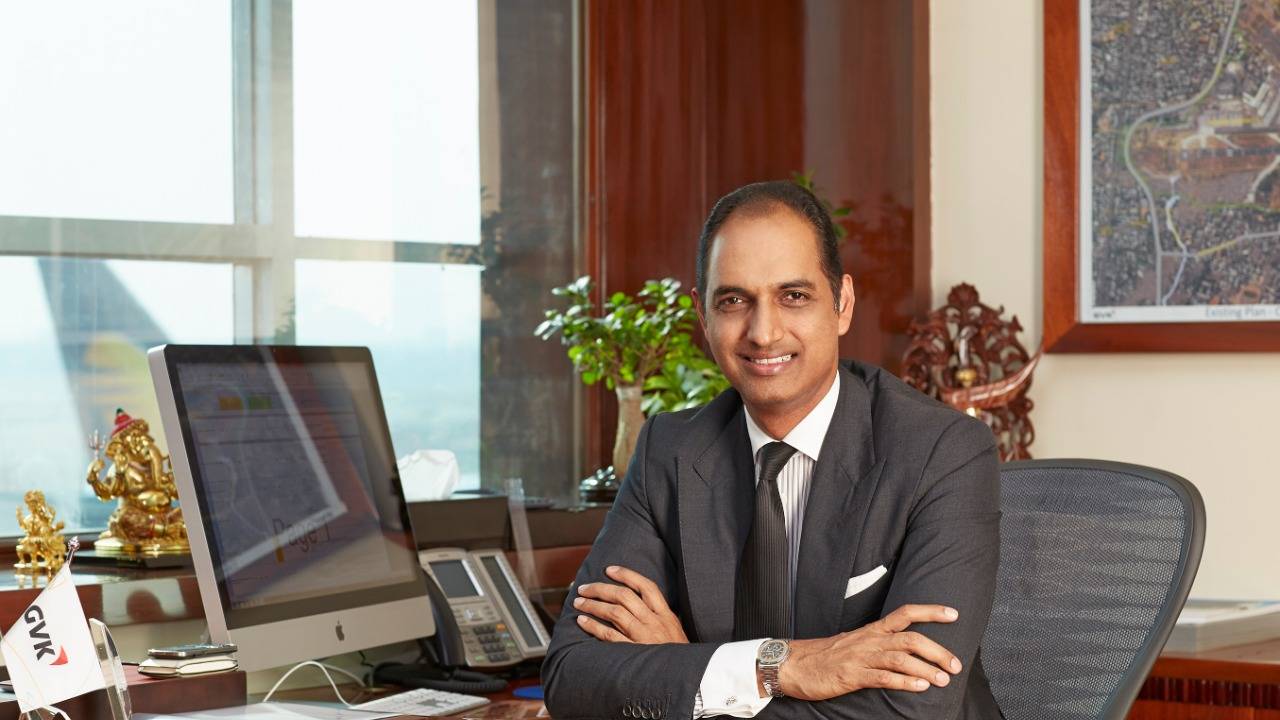 Physical infrastructure is crucial for any country to achieve its national goals. It becomes essential for rapidly developing countries like India to have a reliable and adequate cutting-edge infrastructure to propel development.

The present regime has been focusing aggressively on raising funds for supporting national programs. Recently, the government has announced that it is going to introduce The National Bank for Financing Infrastructure and Development (NaBFID) Bill, 2021 next week in Lok Sabha for manoeuvring infra plans.

While commenting on the development, the Vice-Chairman of the GVK Group — GV Sanjay Reddy has said that the constitution of the Development Finance Institution (DFI) will revolutionize the infrastructure in India.

Through the NaBFID, the government will set up the DFI with the aim to support the financing of infrastructure projects. As per reports available, NaBFID will have a corpus of INR 20,000 crore and the DFI will leverage it to raise INR 3 lakh crore in the years to come.

“If Parliament passes the bill and the NaBFID and the DFI are constituted, these sovereign institutions will eliminate all the blockades that are there while allocating funds to the infrastructure,” said GV Sanjay Reddy.

Moreover, he also added that rapid fundraising from investors is expected as it will enable lucrative tax benefits.

By 2022, India is expected to become the world’s largest construction market requiring investment worth INR 50 trillion in infrastructure. Similarly, the World Bank placed India at 44th position out of 167 in its Logistics Performance Index (LPI) in 2018, making India one of the most rewarding markets in the world for investments. “The government had already approved investments up to INR 6,000 crore in the debt platform of National Infrastructure Investment Fund’s (NIIF) equity in 2020, helping it to raise around INR one lakh crore by 2025 for infra projects.”

“100 percent of FDIs are allowed in the infrastructure, hence, the government is aggressively attracting FDIs in the sector. FDIs are like a catalyst of rapid development in the sector,” he adds.

Recently, Rajya Sabha has also passed the Insurance (Amendment) Bill, 2021 to raise FDI from 49 percent at present to 74 percent in the insurance sector indicating a vigorous approach to invite foreign investments across sectors.

GV Sanjay Reddy has considerable expertise of several decades in the Energy, Transportation, Hospitality, Realty, and Aviation sectors with GVK having been active since the 90s in India’s growing infrastructure sector.