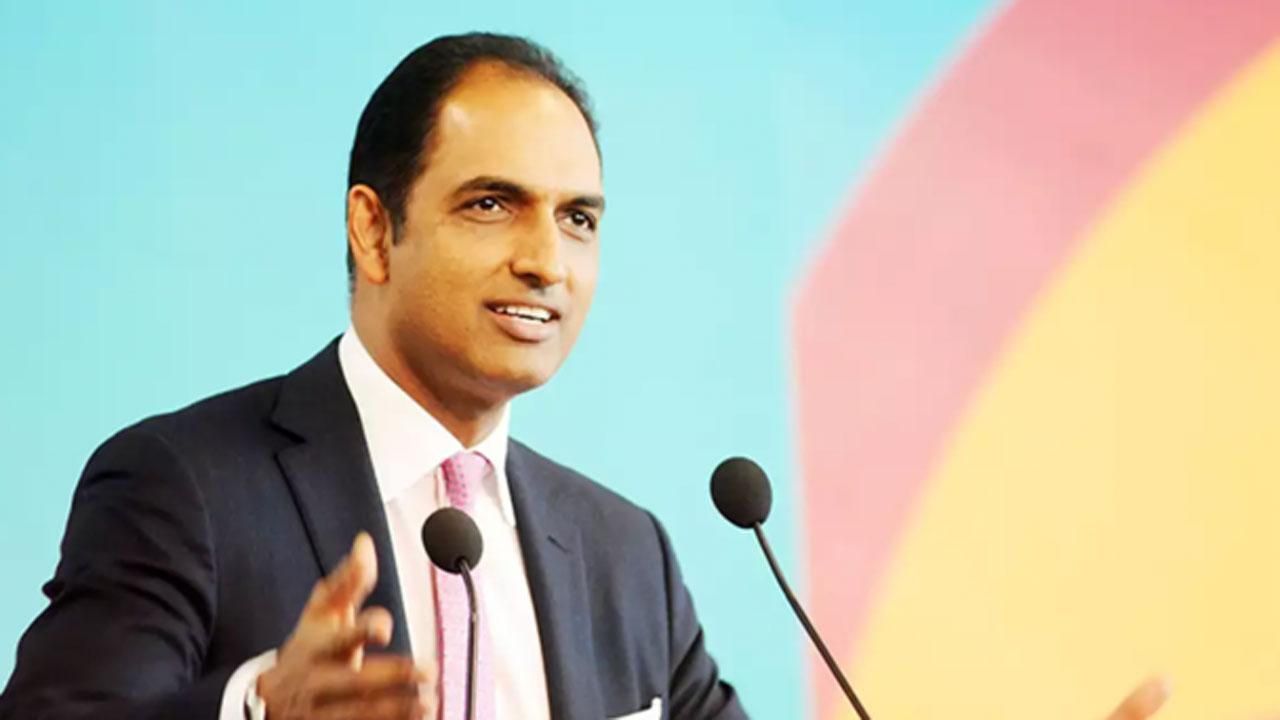 He said that strengthening local artisans will help India in finding its lost soul which once lived in its villages.

“When the British first arrived in India in the early eighteenth century, India was one of the largest producers of superior quality handicrafts in the world and it constituted lion’s share in the total exports of the subcontinent,” says GV Sanjay Reddy. He also said that the sequential deep-rooted destruction of the native Indian industry by the colonial powers can be easily observed even today.

“By the time British left India, they annihilated local Indian businesses just to make their heavy industries flourish. It is no secret that we Indians became base for the rise of the industrial revolution in Britain,” he adds. Even when Indian was decolonised, the Indian government focussed on developing heavy industries, and almost neglected supporting local Indian business to stand again.

“The development of heavy industries was the need of the time, but as Gandhiji has said, India lives in its villages. Also, we have failed to be self-reliant once in the past forcing us towards globalisation in 1991. Today, if we are to succeed moving towards making Bharat Aatmanirbhar, we will have to focus on local handicraft businesses which was the soul of India from the ancient era to the eighteenth century,” says GV Sanjay Reddy.

He said that strengthening local artisans will help India in finding its lost soul which once lived in its villages. He explained several benefits of why the revival of the Indian handicraft market is essential for the economy and overall development of the individuals and the nation.

“There are several things associated with the Indian handicraft market. First, the whole concept is based on villages, as historical evidence suggests that most of the villages had their unique products that were superior-grade products in the international market and fetched high prices. Secondly, it was based on a village centric economy, which eventually helped India to become self-reliant even when the famed Silk Route vanished.”

“Similarly, boosting village-based handicraft businesses will make our villages economically strong. Eventually, the core will shift from metros to small villages and towns which is going to reduce the burden on the cities and diminish the unemployment rate considerably,” GV Sanjay Reddy adds.

Moreover, he also suggested that economic decentralisation is the key to political decentralisation which will help the nation in establishing successful governments at the panchayat levels. “It will be like making our villages economically empowered, and economically strong people are more politically enlightened. In the long run, it will strengthen not only the local governments but the whole polity of the country.”

Recently, PM Modi while addressing the nation said that India needs to come together to encourage local businesses and products, and coined the new phrase ‘Vocal for Local’ to make the nation self-reliant.

“This is the time when Covid-19 has disrupted the global traditional supply chain dynamics and this is the right time when India can enhance its manufacturing capabilities vis-a-vis our peers in quality and quantity both. Entrepreneurs can’t do it alone, every Indian has a part to play in this movement and it is to buy and advocate buying locally.”

GV Sanjay Reddy is the vice-chairman of GVK and is known for his love of traditional Indian art and culture.